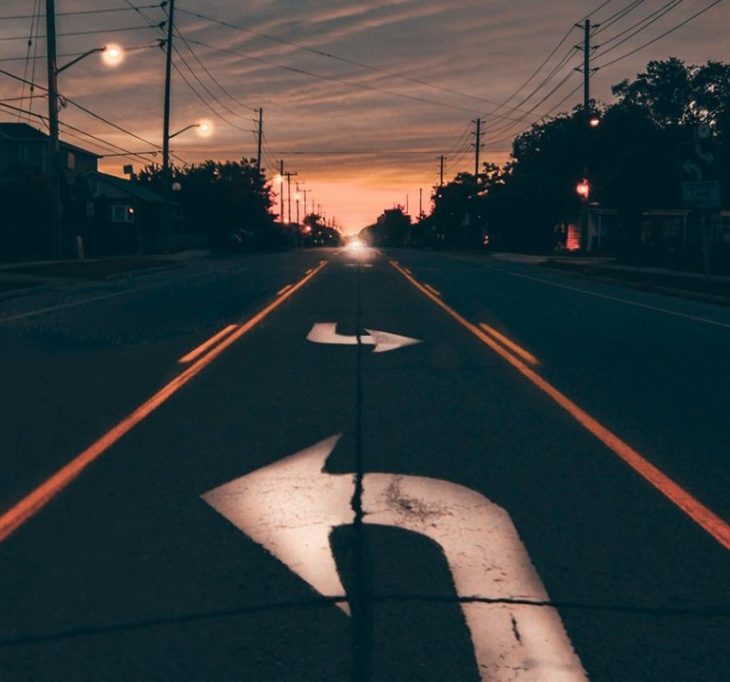 Lately, the term “lobby” has been more and more frequent in the public space, having been received with mistrust by the specialists, lack of proper reason among the rule-makers and a weak response from the civil society. Although the existing law proposals regarding the implementation of lobby in Romania primarily call for open dialogue and transparency, to the advantage of the general public, many Romanians consider that our country’s public consultation is deficient.

Sensu lato, lobbying is about democracy and the exercise of the democratic liberal act. Likewise, we should perceive the interest groups as the core of the political processes – a functional mechanism for representing citizens’ interests and, as a consequence, they become a way of assessing the extent to which public policies satisfy the needs of society as a whole. The transparency of the decision-making process is a prerequisite of democracy, and lobbying in the context of free competitions can even become a valuable tool in accurately informing public opinion.
While trying to define lobbying, we can state that it consists of supporting and promoting the rights, opinions and collective interests of some interest groups by certain specialized liaisons whom we will further call lobbyists. Having a contractual basis that has to respect a certain form and registration procedure, lobbying will be done exclusively by a lobbying company for the benefit of a client. However, the draft laws do not properly clarify this aspect, nor do they propose a clear differentiation between future professionals certified in the field and the rest of the people who may be involved in influencing the decisions of public officials.

Therefore, this process is a complex one, involving different actors from public representatives’ sphere, employees of interest associations and, last but not least, the lobbyist who can act as an employee or as a provider within a lobbying company. The fact that the representation of interests can happen through any organized and structured contact with any puvlic officials reinforces the cynicism of the concept of lobby in Romania. The latter is often understood as or confused with corruption, influence peddling or conflict of interests as a malfeasance in office. The common denominator of lobby and the aforementioned criminal offences is the presence of one actor – the civil servant. The aspects related to the sphere and the methods of influence stipulated in the draft laws can not be confused or legally associated with the criminal offenses. That is because the activity is a distinct one, lobbying is about the representation of a stakeholder group, whereas the target of those criminal offenses is an illegal personal interest.

Concretely, legitimate lobbying will always have to prove/demonstrate the following: the informing of the clients about the steps taken to support and promote their objective, the participation in debates being organized by public authorities or public institutions, the contribution to the development of political and economic strategies, the engagement of political establishments in order to support and promote the objective, and direct contacts with senators, deputies and others.

Although lobbying in the Romanian Parliament has been discussed since 2001, its’ argumentation is mainly based on the Romanian doctrine which is profoundly inspired by the French constitutional and ideological model, thus the concept does not bring any kind of innovation. Therefore, it should be noted that none of the four bills blocked in the parliamentary circuit for a period of 10 years (2001-2011) could be materialized. Instead, in 2018, the Government, through the Ministry of Business Environment (Commerce and Entrepreneurship daca vrei numele compet) and the Senate, as initiators, competes with a bill designed to regulate the actions related to influencing the work of legislative and executive power, instead of working together this issue.
In the current climate, it is worthwhile to reflect on two main aspects regarding the temporality and the future implications of the bill. First of all, we will have to find out whether the regulation of lobbying in its current form can actually bring us closer to Europe. Taking into account the latest events and statements of the Romanian officials in Brussels, it is clear that rallying accordingly of the principles laid down by the European Union is just an option and not a desideratum. Thus we can ask ourselves whether the rule/decision-makers in Romania will propose a serious form that comes to the aid of the citizens, or it will all be just a continuation of a public consultation mimesis.

The lobby is considered today as an old-age profession, a natural and inevitable activity that arose with society: whenever a group exerted power in an organization, other people or other groups tried to influence the decisions of the leaders (Lionel Zetter, Lobbying, The Art of Political Persuasion). Consequently, it may be true that regulating lobbying will allow the professional representation of the interests expressed by civil society structures in the legislative process, as is happening today on the European and North American continents. Among the 19 European countries that have already regulated lobbying, we can also consider, in addition to the Austrian model already proposed by the Government, other countries such as Slovenia in terms of proactivity in ensuring public transparency, the Czech Republic on access to information and Ireland for the registration process and presentation of lobbyists.

Another aspect of interest is the organization of the lobbyist profession. More specifically, how does the profile of a skilled lobbyist in Romania look and how to summarize their activity for a day. According to recent research in the field, people working in the energy sector (oil, gas, electricity) are considered the most effective in their dialogue with the institutions, followed by representatives from the pharmaceutical and banking sectors. So, should we consider it right and beneficial that lobbying in our country should mainly target the strong industries and start with the energy projects? According to the latest data released by the European Union Transparency Register, in 2016 large companies have allocated 40% more funds for lobbying than in 2012, and the list of major energy companies is at the top of the list.

Although the Association of the Romanian Register for Lobby does not explain the perspectives and implications of transparency in the field, it draws attention to the irregularities of the draft law proposed by the Government, and recommends the continuation of a single project, the one in the Parliament.

The democratic spirit is based on the individual’s involvement in society. The relationship between democracy and economic development is far from being random. Therefore, we can appraise lobbying as the onset of large-scale economic projects thanks to the co-operation of the private sector with decision-makers in charge of the governance process. In order to achieve this goal, it is imperative to have rigorous discussions on the regulation of this activity, involving representatives of the state, the private environment and civil society.